You are here: Home1 / Blog2 / Articles3 / Executing a Power of Attorney in Maryland (and Why Every Adult Should Have... 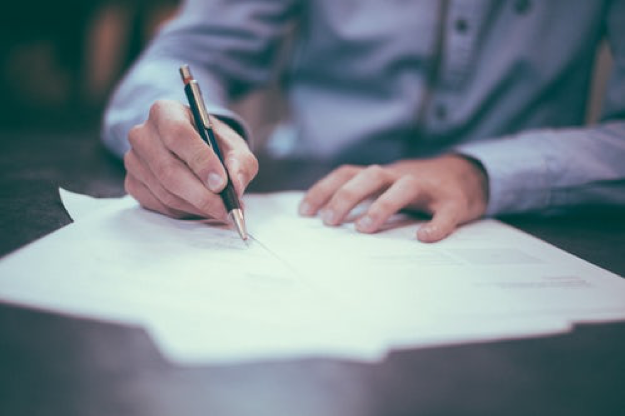 What is a power of attorney?

A power of attorney (POA) allows an individual, known as the “principal,” to assign an agent to manage their legal and financial affairs if they are unable to do so. A POA maintains the principal’s power to act and defines the limits of the power given to the agent. Medical powers of attorney are referred to as advance directives. Advance directives ensure that an individual’s wishes are carried out even if they are unable to make and communicate their healthcare choices. Advance directives can name a person to carry out the patient’s wishes, establish the types of treatments they want in different situations, and safeguard family members from having to make heartbreaking choices.

Creating a power of attorney document in Maryland

To create a POA in Maryland, an individual must be at least 18 years old, intend to give the power to the person named in the document, and be mentally competent. A POA can be general or limited. A general POA gives the agent the ability to act for the principal in all business and personal matters, such as opening and closing bank accounts, taking out loans, suing, and entering into a contract. A limited POA authorizes the agent to act only on the matters defined in the document. For example, a limited POA is often used to give agents the power to act on behalf of the principal only when the principal becomes unable to make their own decisions.

A written POA can be conventional or durable. A conventional POA ends when the principal cannot make their own decisions, while a durable POA does not. In Maryland, a written POA is assumed to be durable unless the document states otherwise. A POA normally goes into effect as soon as the document is signed, however, a “springing” POA can go into effect only after a certain event.

So, why should every adult have a power of attorney?

For married couples with separate bank accounts or with most of the assets in one spouse’s name, POAs allow a spouse to act on the other’s behalf in financial situations, accessing bank accounts, and other tasks like paying bills. Without a POA, completing these tasks would be extremely difficult if one spouse passes away or becomes unable to act on their own.

For both unmarried individuals and unmarried couples, only Medical POAs, or advance directives, can allow others to make healthcare choices on their behalf. Parents lose the right to make medical decisions and access their child’s healthcare records after they turn eighteen, and the Health Insurance Portability and Accountability Act of 1996 (HIPAA) prohibits the sharing of healthcare information to unauthorized persons. This means that parents and romantic partners would be relatively helpless in carrying out the person’s wishes without an advance directive. On a lighter note, POAs are also useful to young adults and college students because they allow parents or guardians to assist them with banking, taking out loans, entering into contracts, or any other legal or financial matter while they are living on their own or even studying abroad.

For assistance in updating or creating estate planning documents in Maryland, we invite you to contact the Law Offices of Elsa W. Smith, LLC at 410-995-7719 to schedule your consultation today.