Blog
You are here: Home1 / Blog2 / Articles3 / Contracts, the Statute of Frauds and Other Considerations 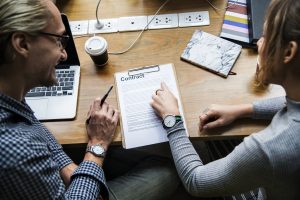 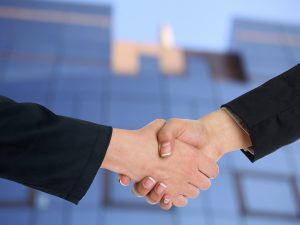