You are here: Home1 / Testimonials

ATTORNEY TESTIMONIAL DISCLAIMER
The information in this section contains information about the law firm’s past results and testimonials about the firm and statements relating to the quality of service the law firm provides. The information has not been reviewed or approved by the Maryland or District of Columbia Bar.

You should know that:

– The facts and circumstances of each case differ from the matters in which these results and testimonials have been provided.
– All testimonials are used upon the full consent of each client.
– All results of cases handled by the law firm are not provided and not all clients have given testimonials.
– The results and testimonials provided are not necessarily representative of results obtained by the law firm or of the experience of all clients or others with the lawyer/firm. Every case is different, and each client’s case must be evaluated and handled on its own terms.
– Testimonials are published with written consent.
– A prospective client may not obtain the same or similar results.

I would highly recommend the services of Attorney Elsa W. Smith because she was efficient, accommodating, and the presentation of her final package was very professional. Throughout the process of working with her, I always felt educated, well represented, and legally secure in her expertise. I can now eliminate one stressor from my life and my legacy is well documented.

Attorney Smith and her staff far surpassed my expectations, making a somewhat uncomfortable and complex legal matter understandable and simplified that provided a sense of comfort and ease. They ensured that my personal goals were achieved and my family was protected.

I was very pleased with the service and attention right from the consultation through to the end of the service. Attorney Smith and her staff are professionals and were personable even behind masks. The signing session was comfortable, clearly explained, and effected very nicely within very comfortable and calming surroundings. I know that whoever I recommend to her would be in good hands.

Attorney Smith is a very caring, professional, and knowledgeable person. She adds a personal touch with her service that I did not receive with other attorneys. I appreciate her attention to detail.

Great service with attention to detail and a personal touch!

The Law Offices of Elsa W. Smith met my expectations because they were able to resolve my case. The service was beneficial because I was able to get my daughter back with me. The money spent was worth it.

Attorney Smith is top-notch with amazing customer care! She is diligent, knowledgeable and extremely thorough. You will not be disappointed!

Attorney Smith took care of all of my estate planning needs. She is incredibly knowledgeable and explained everything to me during the process. Furthermore her staff worked hard to schedule follow up appointments including sending me scheduling reminders. As a busy professional, this degree of responsiveness and engagement is very important to me. I give Attorney Smith my highest recommendation!

“I had fear. I had insecurity. I had doubts. I had trust issues. Which is why I have been putting this off for so long. Most people are not thoughtful or intelligent. Most people who are in this process to make money are judgmental. I did not want to lay my life out on paper to be judged.

… Listening is the biggest thing. Listening and hearing and validating and encouraging. It was uplifting. She heard me and she understood. She so identified with me, but she also interpreted the things I said perfectly. She heard what I intended behind what I was saying. She put it together in ways that I found inspiring and validating. She absorbed what I wanted and processed it without messing it up or distorting it at all. At no point did I feel like I had to defend myself or my ideas. I felt totally safe.

It took an enormous weight of my shoulders. I am 77, which tells you how forbidding the process was for me. I felt that I needed the perfect setting to resolve this, and Attorney Smith provided that. I had to handle my “end of life” strategy, but I needed the “period” on this strategy. I’m doing something very different, and that didn’t matter to her. She just listened to what I said and put it down on paper. She referred to this as “my baby” and “my legacy”, and that’s exactly what I’m doing. This had made me joyful.

I was uncomfortable beforehand because I had all these mental blocks, expectations and fears, but I was comfortable with you the entire time.

…I thought of asking my church to have Attorney Smith to conduct a seminar. I’ve watched the videos she has online, which is loaded with information. What I have to say is loaded with feeling. I’ve been trying my best to figure out a way to tell people. Everybody I talk to; I go on and on about it. I would really like to be helpful to Attorney Smith. I think she’s an extra presence in this world. I think she adds value to the space she operates in. I would be pleased to expand that space.”

Attorney Smith is a valuable resource. She is very knowledgeable on this subject. She was also personable and shared personal experiences. That was helpful to make a connection.

Yes, absolutely. My expectation was to find a good attorney and I did. They really took into consideration my particular situation. Actually, I went into it thinking about all the other aspects of my situation, but after speaking with her, I really saw the value in creating my estate plan. She was very articulate and explained to me that value of what I have. She can really help lay-people understand. I’m very happy with what I’ve done. I feel more empowered, more in control, and less like a flag in the wind. 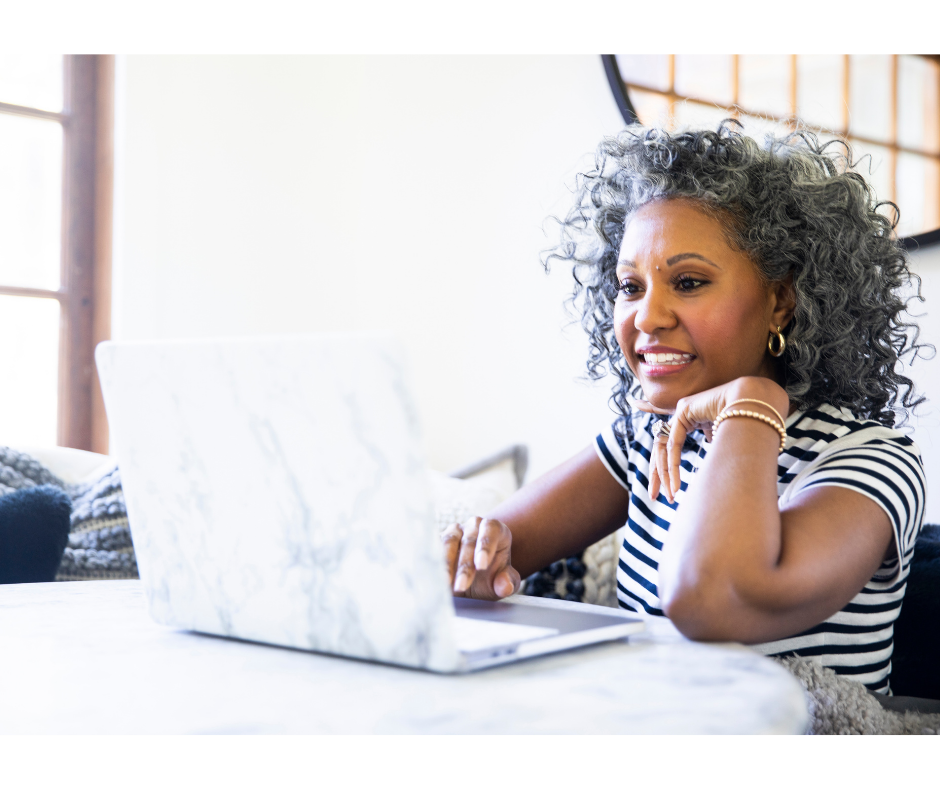 How May We Help You?